On Saturday the 20th of May Split went to Grongingen for the NSK (dutch student champoinships). Everyone showed where he or she had trained for this year and we saw beautiful routines. Tamar won the silver medal in level D1, the highest level. Grytsje (D4) and Rosanne (D2) both took a 4th place, just next to the podium. Tamar had a great year and therefor she became the best female gymnast of the year. 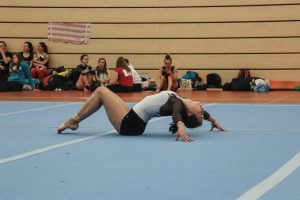 And to end this year even more beautiful, Split became the association of the year!!! Congratulations to everyone. We celebrated our victoy at the awesome poolparty. On Sunday morning everyone headed home after a great weekend. 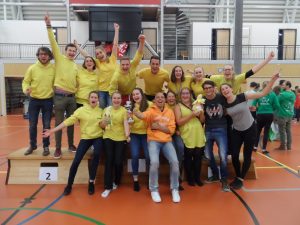